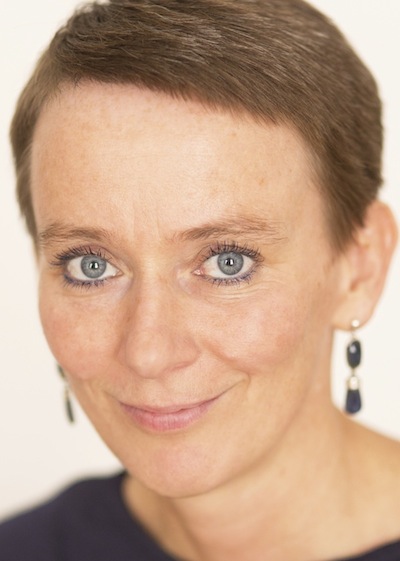 Atma Pöschl studied process-oriented bodywork and intimate touch at UCLA. She works as coach for body sensitization in her institute in Vienna, where she collaborates with others in the field.

Atma loves strong and mindful bodywork. Her seminars and sessions allow for the body to be experienced as a door to pleasure, to peacefulness and selfknowledge. That creates new and exciting forms of intimacy. All emotions are welcome, even those that have been long denied to ourselves. For Atma, intimacy starts neither with nudity nor sex but with our ability to feel what is really there, to recognise and to share it.

Atma loves to walk and thereby create new paths in bodywork, therapy and medicine. As a highly sensitive person, she combines a strong intellect with political consciousness and spirituality. 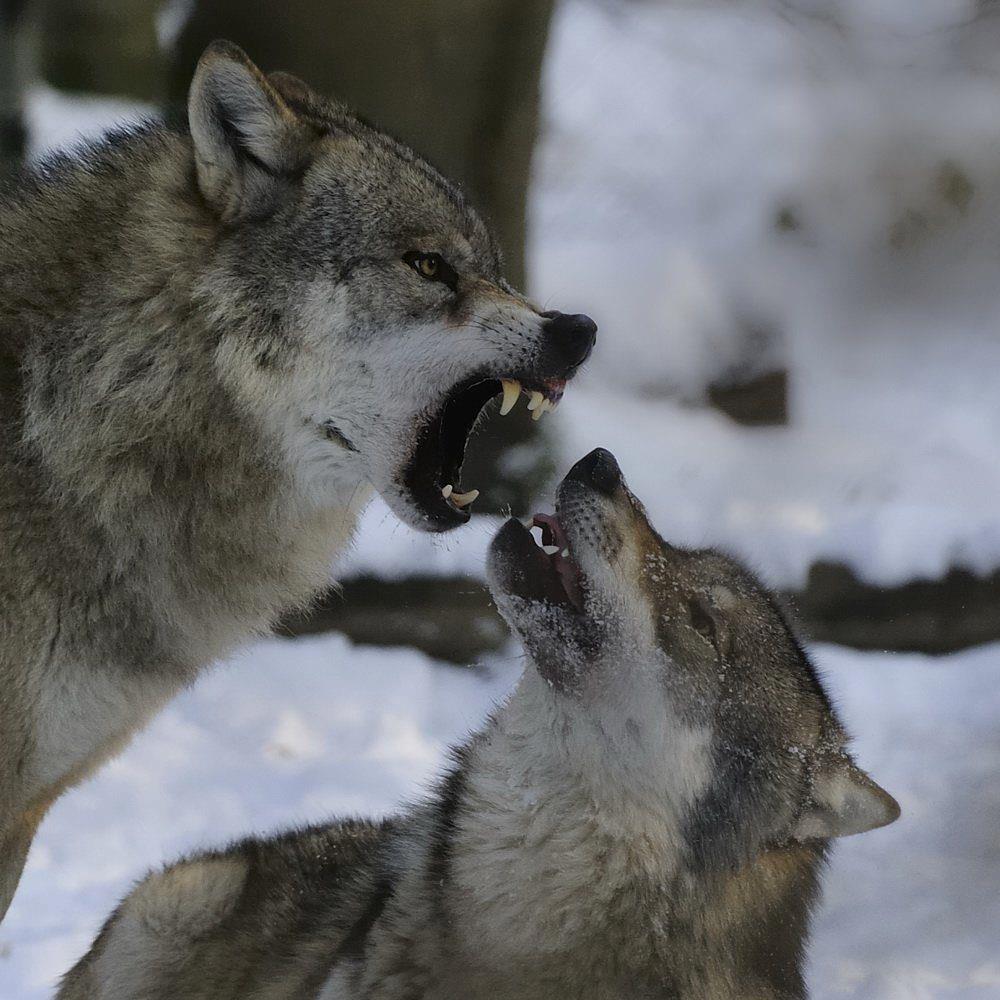 "If a river tears everything away, one speaks of violence, but when its banks confine it, they keep silent." - Bertolt Brecht

Rage is true power. It gives us the strength to say No and thereby Yes to ourselves, let go of the past, follow our dreams and achieve our goals. Rage gives us the power to stand on our own and say: "That’s me".

Rage is connection. Relationships fail if aggression is dominant but also if it is lacking: Our sex drives get lost when we don’t live our true power: Suppressing rage and not truthfully expressing it leads to listlessness, anorgasmia, premature or retarded ejaculation. Rage sits in our genitals, jaw, pelvis, stomach and guts. Undigested, rage often creates symptoms of disease.

For women, it is particularly hard to embody rage in our society: Displays of sadness or fear are accepted but anger begets shame and embarrassment. Role models for male power are just as poor: Men deny their rage because they don’t want to be violent.

This workshop is not about violence. Instead, it creates a safe space for rage to be expressed as vital power that facilitates contact. Let us celebrate that power!

Please bring your own ropes with you!